Data Loss Prevention is what we do

Posted by Administrator on January 26, 2021 | Featured

When it comes to securing networks in today’s business environment, the single biggest challenge firms must contend with is that of the insider threat.   While the term is typically associated with corporate espionage or perhaps disgruntled workers, this threat … Read More

The report assesses the competing players in the major technology markets and details how they’re positioned to help companies with the most pertinent IT challenges.

But in 2017, something interesting happened. Gartner discontinued their Magic Quadrant report of DLP. From then until this very day, DLP is covered by a separate Market Guide report.

What caused this shift?

Well according to Gartner analysts, the DLP industry had reached a plateau over the past several years and was no longer yielding the dynamic approaches needed by modern companies. In a 2018 paper, the firm wrote that “many in the market overstate the simplicity of deployments, the level of out-of-the-box accuracy in identifying content and visibility, and the control over all applications.” As the paper concluded, this combination of overly complicated platforms and lack of delivery–both fueled by an inability to understand enterprise data needs–has created a bleak scenario: “organizations continue to struggle with DLP deployments” and are unable to integrate DLP into a broader “security context.”

This assessment merely confirms the message we at GTB have been warning about for years. The inaccuracy of detection and complexity of traditional tools will render them non-viable options for firms looking to operate in the fast-past, data-saturated business environment of today.

This is why GTB insisted on making things different.

GTB’s Data Protection that Works platform offers a modularized approach to data loss protection. This means that companies are able to integrate the system into their current toolset seamlessly and without disrupting the operational flow. Taking a common business platform as an example, Microsoft Office 365, the cloud-based system easily incorporates GTB’s Cloud DLP adding advanced features including fingerprinting, watermarking, and image analysis (OCR), all in one short set up. Typical deployed time takes a mere 30 minutes. A typical implementation is up and running in less than 30 minutes.

GTB also makes data loss protection functional for companies by providing super accurate detection. Using artificially intelligent algorithms, GTB hones in on potentially compromising activity by learning a system and understanding the unique behavior of the network. This not only produces super accurate threat detection but essentially eliminates false positives, which means the IT department is no longer spending countless hours chasing its own tail.

Contact us for a free Gartner Enterprise Data Loss Prevention Vendor Comparison Review & Demo.  Compare vendors, and see the full potential of what data security can be.

Posted by Administrator on December 17, 2020 | Featured

Posted by Administrator on November 19, 2020 | Featured

User Behavior Analytics, or UBA, is one of the most important developments in digital data protection to emerge in the past several years. UBA is an advanced cybersecurity process designed to detect insider threats, primarily those connected to targeted attacks, … Read More 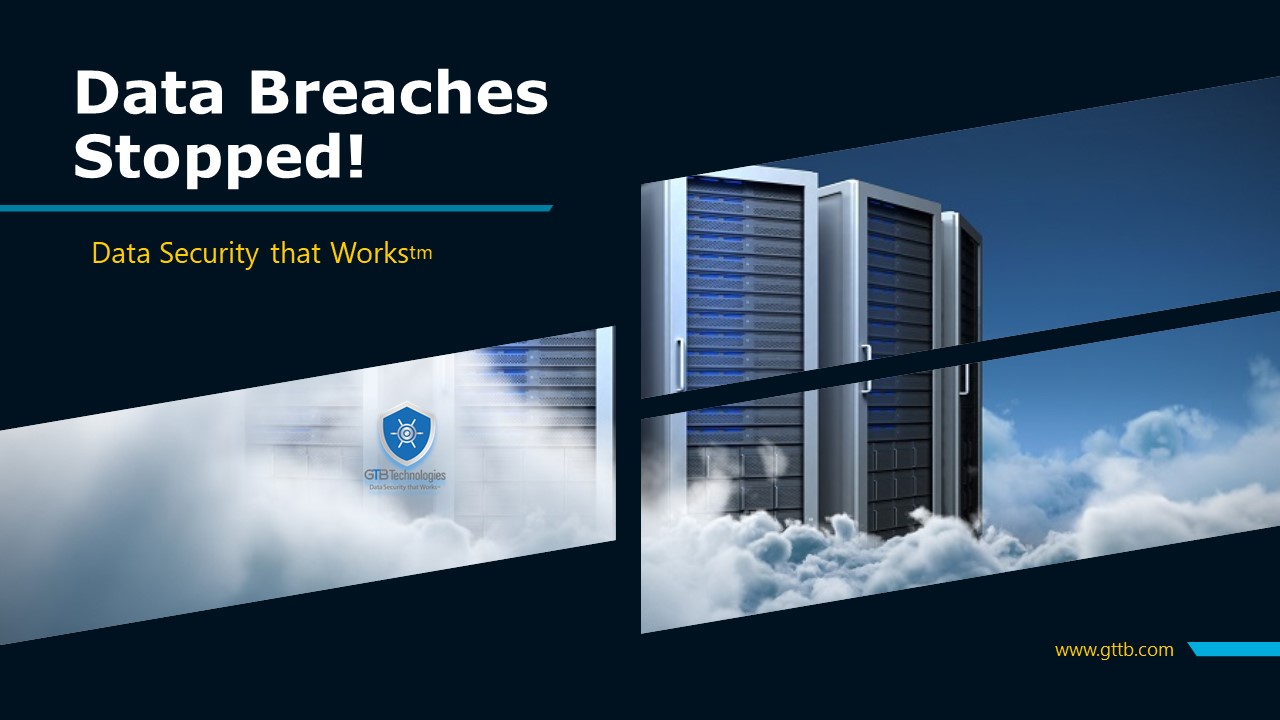 Posted by Administrator on September 2, 2020 | Featured

Cloud Office Security   With the large-scale shift to the cloud in recent years, new challenges have arisen in the arena of data loss protection.   Companies have had to adapt their DLP and data security protocols to suit their … Read More