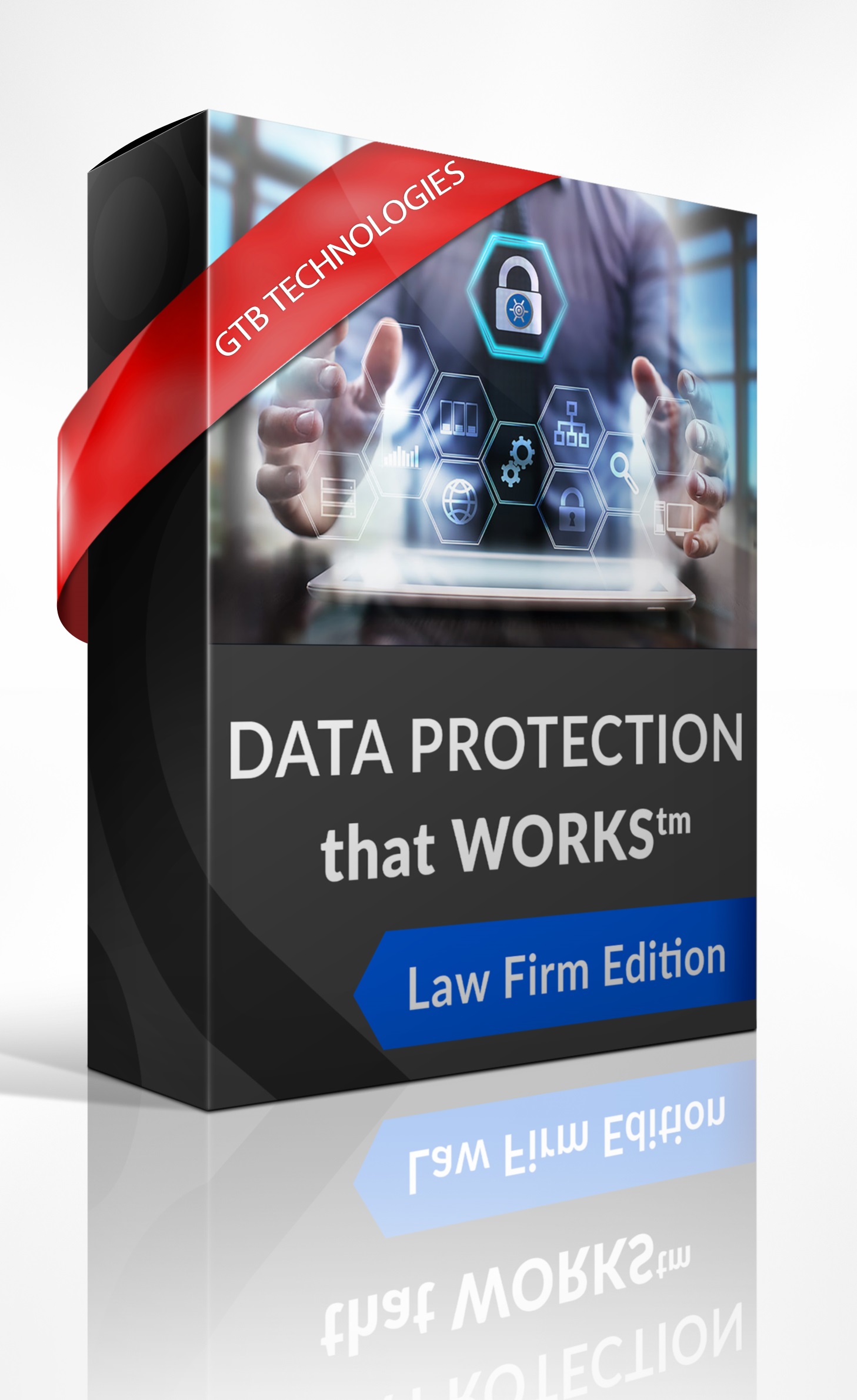 In one of the more sensational data breaches in recent times, media and entertainment law firm Grubman Shire Meiselas & Sacks was hit with a cyberattack that affected some of its most high profile clients.

According to a Variety report, the breach compromised some 756 gigabytes’ worth of information including the personal details of dozens of the firm’s celebrity clients include Madonna, Bruce Springsteen, Lady Gaga, Nicki Minaj, Mariah Carey, and Mary J. Blige. Among the files were work contracts, nondisclosure agreements, phone numbers and email addresses, and “personal correspondence.”

The cyber-attacks targeting the data of high profile individuals is nothing new in the world of data security.

Three years after the fact, the world is still feeling the consequences of the infamous Paradise Papers leak which exposed personal details of VIPs ranging from British Prince Charles to Columbian president Juan Manuel Santos, and corporations the likes of Nike and Apple. Investigations into the leak revealed that the data was stolen from the Bermuda based law firm Appleby, a group specializing in offshore registry and trusteeship services. The data breach comprised some 13.4 million documents, totaling about 1.4 terabytes. The breach resulted in the reputational ruin and loss of position for many of those named. Investigations into the trove of information revealed by the Papers are ongoing.

The attraction criminals have to the personal data of VIPs goes beyond mere gossip value.

Sensitive data of major corporations and famous individuals provides hackers with leverage with which they can extort their victims. According to diagnostics done by the cybersecurity firm Emsisoft, the culprit behind the Grubman Shire Meiselas & Sacks breach, a hacker group known as “REvil” posted some of the stolen data to a Dark Web site. The purpose of the initial upload according to analysts was to send a warning to the law firm and extract ransom payment for the rest of the data. According to recent research, in 2019 at least hundreds of healthcare providers, government agencies, and educational institutions in the U.S. were targeted by ransomware attacks at a potential cost of more than $7.5 billion.

All of this points to an important fact of cyber defense: The value of data itself is not the only risk factor. The sensitivity of the data also makes it an attractive target for a ransom attack.

Data Protection that Workstm, The New Standard in Cybersecurity

If companies want to handle and store sensitive data–belonging to either clients or the enterprise itself–with confidence, they must begin to take data loss protection seriously.

GTB’s Data Loss solution brings your company DLP to the next level by applying smart algorithms to data classification and data leak prevention. The content-aware platform categorizes both outbound and inbound data transmissions from a company network, and off-premises – all in real-time. The program “learns” the data flow of a system in order to automate classification, meaning data is accurately flagged based on an ever-increasing list of meaningful markers, ensuring sensitive data never leaves the network unauthorized.

This comes with the additional benefit of virtually eliminating false positive data loss alerts over time. All of these factors ensure that company IT never becomes overburdened with encryption tasks and maintenance.

By implementing GTB, a company can maintain seamless operations while achieving the highest in DLP standards.

Delivered from the cloud or on-premises, GTB’s Data Protection that Workstm Platform combines the technologies, science,  expertise, and smarts required to accurately stop breaches in real-time.