What is Data Loss Prevention Shelfware 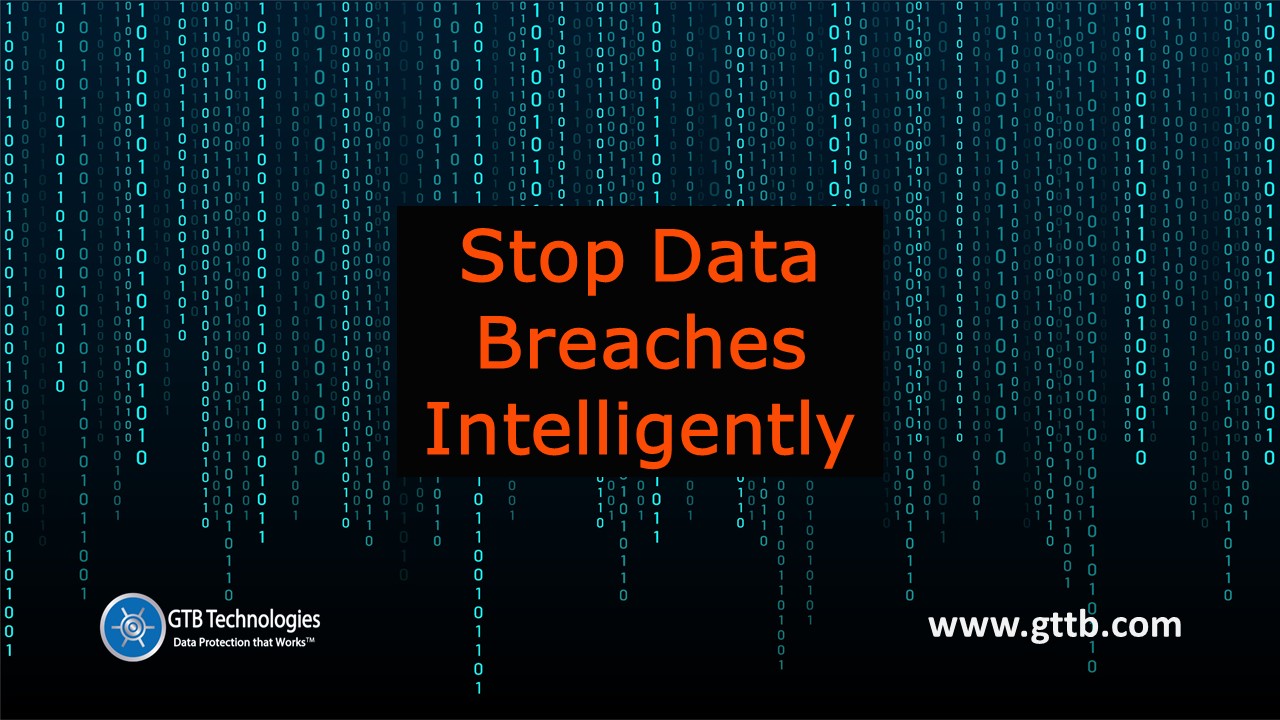 Posted by Administrator on September 4, 2019 | Featured

With the huge volume of sensitive data companies must deal with today, it’s no wonder data loss protection (DLP) still tops the list of administrator concerns.

Despite the attention however, it seems that getting DLP right remains easier said than done.

Even major government agencies, with ample resources with which to secure their information, are still struggling. The unique challenge of protecting against digital data loss was recently brought to the fore by an internal audit of the IRS, one of the biggest holders of Personally Identifying Information (PII) in the world.

According to reports, the IRS has been grappling to get their DLP online for over nine years.

Due to delays and various hurdles, for nearly a decade, the tax authority has paid a third-party contractor for data protection services for both “Data at rest” and “data in use” capabilities it is unable to use.   “The inspector general report estimated the total cost of licensing for the unused capabilities to be $1.5 million over four years, $1.2 million of which was paid out by IRS.”[i] What’s more unbelievable is the audit revealed that the IRS will still be unable to meet a revised June 2020 deadline to get these modules in place!

But beyond the wastefulness of their network security efforts, what was really interesting to note were the specific data loss problems the IRS regularly has to deal with. Both IRS and its parent organization the Treasury Department have experienced a number of incidents over the recent period where employees have been caught leaking taxpayer data. These and other data compromises have drawn the attention of lawmakers who want to know what the agency is doing to stop employees from abusing their access and protect citizens’ private information.

The IRS has been scrambling to find solutions to its data loss debacle. Like many organizations, the Service has considered turning to artificially intelligent tools, hoping it’ll be the magic bullet for their DLP deficiencies.

Unfortunately, the businesses that go the AI-route often find they merely traded one problem for a different, more complicated one.

The Cons of Machine Learning

Many cybersecurity solutions and programs with machine learning functions rely on  regular expression patterns in order to function. These algorithms predetermine what “sensitive data” is and decide what controls and safety measures are activated in any given scenario.  This leads to serious issues in identification accuracy.

Markers that are meant to be specific–but in the context of high volumes of data are pretty generic–end up producing mountains of false positives, rendering the DLP coverage essentially useless. Failing to see data in context also leads to false negatives, allowing important files to slip through the cracks.

Rather than rely on set models, GTB programs regularly analyze data with smart  algorithms.   This approach virtually eliminates false positives by sharpening in on relevant data and only real exfiltration threats.  False negatives are also prevented with these methods.  GTB tracks and controls sensitive data even when elements of a file or stream are changed.

GTB’s Security Manager gives networks all of the advantages and protections of smart system tools without any of the inefficiencies of rigid algorithms and unadaptive models.

SAVE & ACCEPT
Want to see something cool?
www.gtb.ai