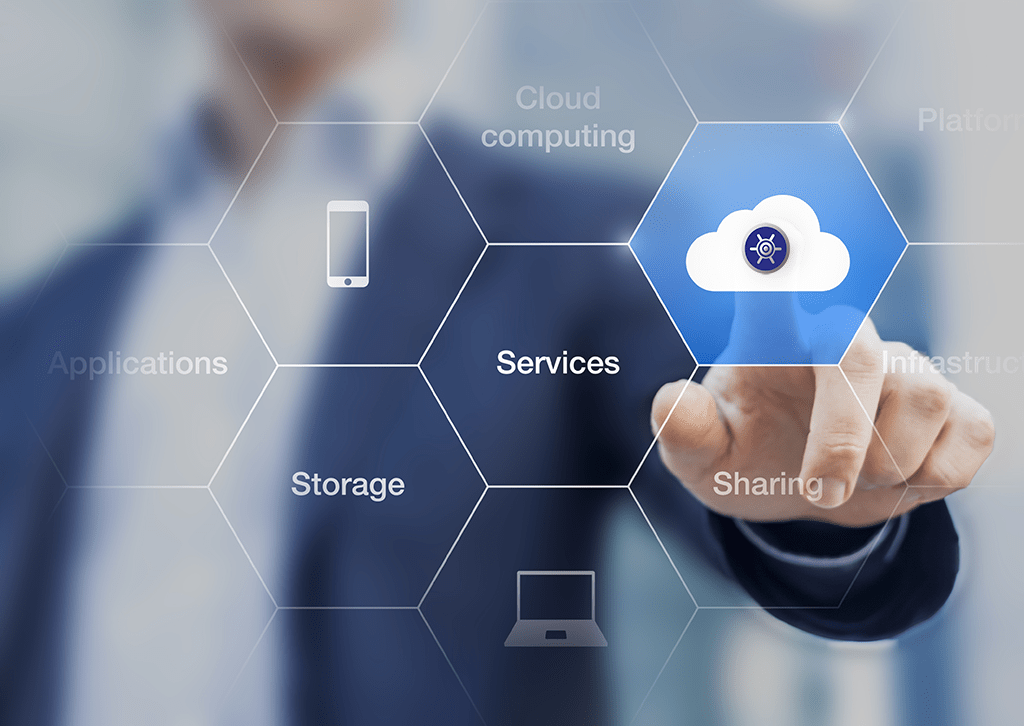 Posted by Administrator on October 22, 2017 | Featured

In the era of high demand on data storage and organization, one of the most employed methods by firms to consolidate resources is edge computing.

Edge computing is a method of optimizing cloud computing systems by performing data processing at the “edge”, the logical fringes of a network using computers and other devices that are not continuously connected, such as laptops or even smart phones. The advantage of this approach is that the cyber distance between the source of the information and the cloud data center is diminished, and the bandwidth demands are significantly less. Instead of all nodes relying on receiving their data from a central location, devices in the edge  are able to transfer data between themselves directly.

The method was once upon a time only available to large organizations, with means to create data clusters with the requisite hardware. Today, with the proliferation of relatively cheap devices, this option is open to even small firms, allowing these companies to deal with large quantities of clouded data efficiently by reducing transmission costs as well as the time it takes for data to move from one source to another.

Security is also a factor.

Edge computing is in many ways safer than centralized computing that involves the extra step of incorporating a central cloud. When data on an IoT device is transferred to the cloud for analysis, it could be compromised in transit, or hacked while at rest in cloud storage. With edge computing, small amounts of data are distributed across multiple devices and platforms that remain under the organization’s control.

Indeed many observers have asserted that with the sheer volume of devices connected to the Internet of Things (IoT) the direction of the tech industry is moving rapidly toward the “edge paradigm” as opposed to the centralized or cloud model.

So what are the downsides?

Despite the logistical and security advantages, for a firm dealing with highly sensitive data, the idea of storing information using an networked data platform made up of countless devices sets off alarms. Edge computing essentially depends on devices that are not as secure as centrally located computers.

So how can we have the best of both worlds?

For a company that wants to maintain centralization for the most sensitive data, but the advantages that the trend in edge computing promises, GTB Core DLP provides the balanced solution.

GTB’s DLP that WorksTM platform manages data flow within the connections between a central server and all of its connected nodes with artificial intelligent security protocol algorithms, that adapt to a system in order to maintain security without compromising efficiency. GTB  DLP monitors at the fuel range of edge nodes including local PC’s external databases, other linked clouds such as Google Drive, and file share programs like Dropbox and others.

Security does not have to come at the cost of efficiency. GTB’s DLP that WorksTM platform gives a firm the ability to maintain centralized security, while achieving the benefits of incorporating devices at the edge of their network in the organization and control the flow of their data.