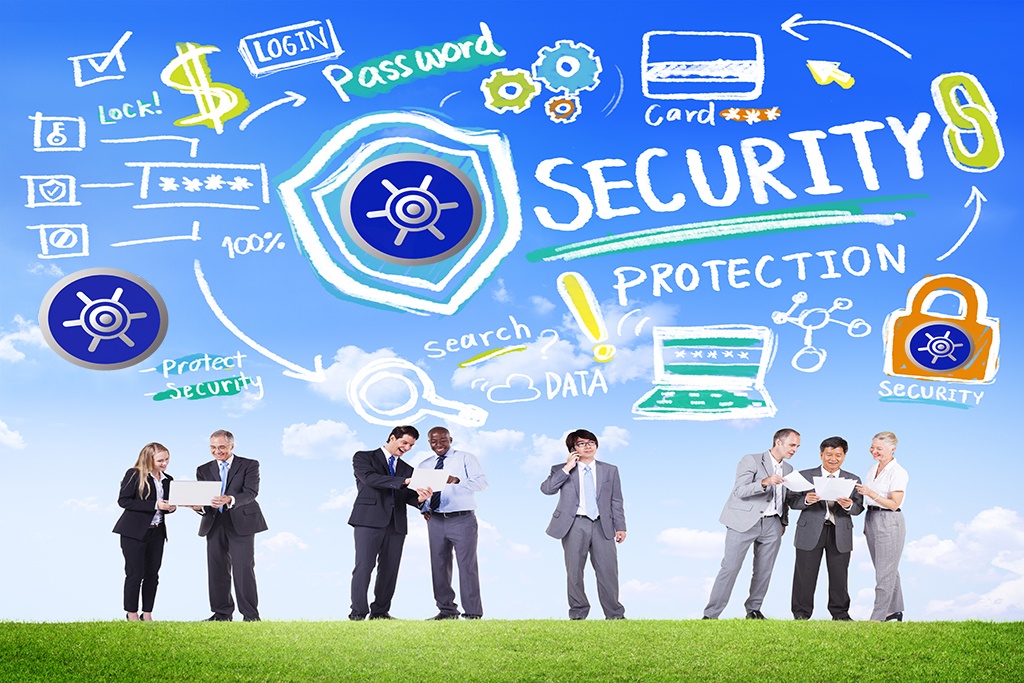 Company and government officials reported serious intrusions at the Ukrainian power grid, banks and government offices, where one senior official posted a photo of a darkened computer screen and the words, “the whole network is down.” Russia’s Rosneft oil company also reported falling victim to hacking, as did Danish shipping giant A.P. Moller-Maersk.”

To continue reading this article, go to http://nypost.com/2017/06/27/europe-hit-by-massive-cyberattack/