What is Data Encryption and Decryption? 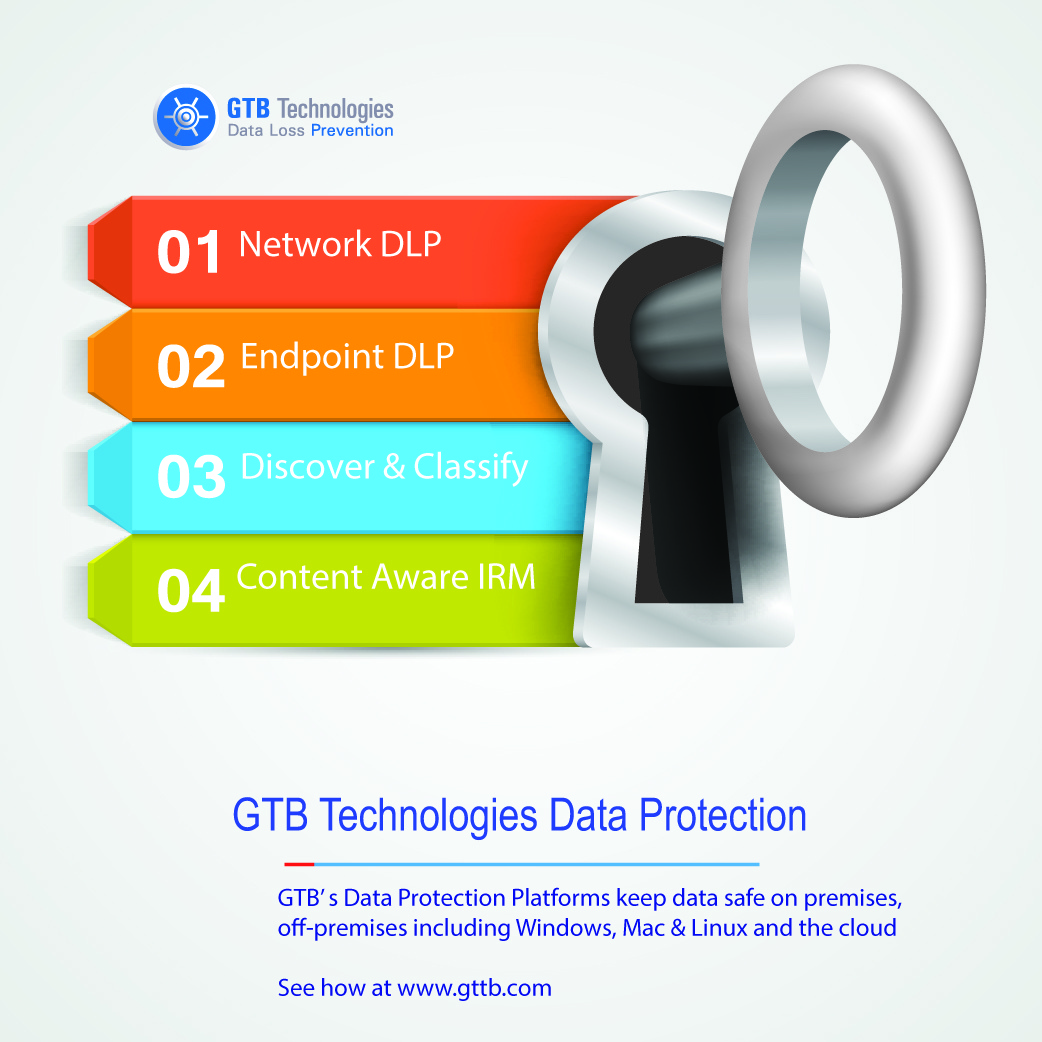 What is Data Encryption and Decryption?

The goal of every encryption algorithm is to make it as difficult as possible to decrypt the generated ciphertext without using the key. If a really good encryption algorithm is used, there is no technique significantly better than methodically trying every possible key. For such an algorithm, the longer the key, the more difficult it is to decrypt a piece of ciphertext without possessing the key.

It is difficult to determine the quality of an encryption algorithm. Algorithms that look promising sometimes turn out to be very easy to break, given the proper attack. When selecting an encryption algorithm, it is a good idea to choose one that has been in use for several years and has successfully resisted all attacks.  [i]