Blockchain the Pros and Cons 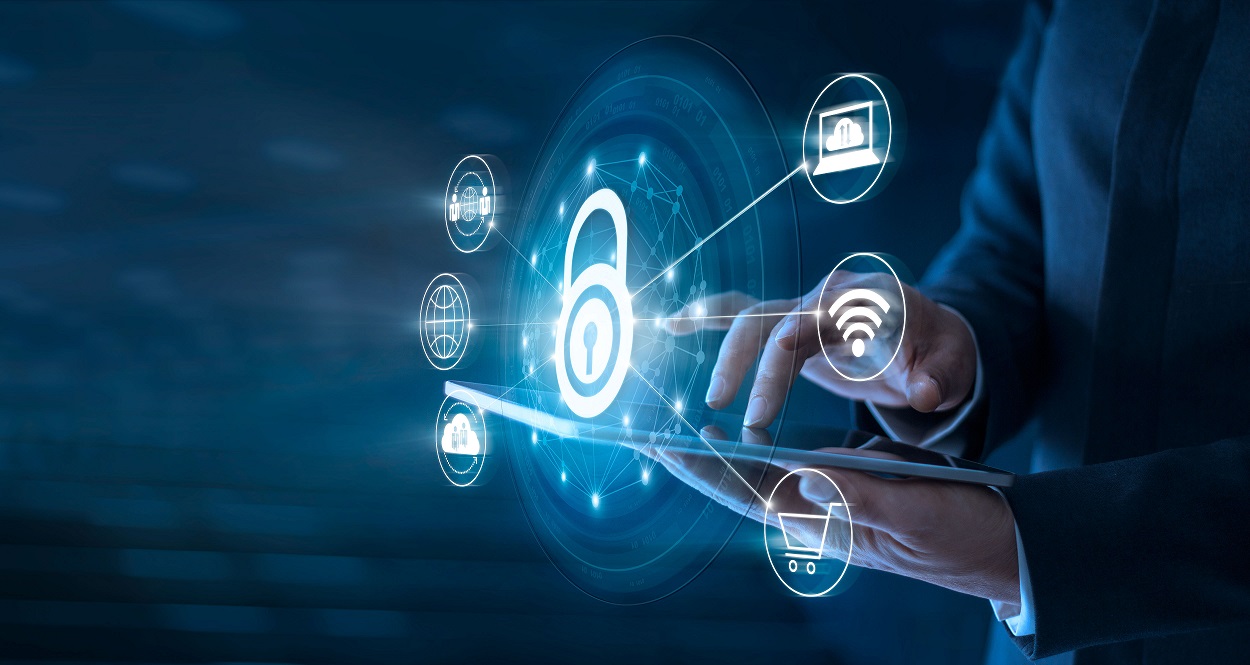 In an era where cyberattacks can paralyze entire networks, the need for effective, reliable IT security has become paramount.

Some think they have found the silver bullet in the war against hackers.

When Bitcoin creator Satoshi Nakamoto, whose true identity is still unknown, revealed his revolutionary currency idea in a 2008 white paper, he also introduced the beginnings of a unique peer-to-peer authentication system that today we call Blockchain.

The brilliantly innovative blockchain system at its core was an open ledger that records transactions between two parties in a permanent way without needing third-party authentication.

Based on decentralization,  blockchain data (block) can’t be changed without changing the other associated, yet distributed blocks.

For years, blockchain and Bitcoin remained one and the same.  About five years ago, innovators in the industry began to realize that blockchain could be used for more than just securing cryptocurrency by just altering the system.

Indeed blockchain has proved extremely durable, standing up to some of the fiercest cyberattacks for almost a decade.

The industry leader, Gartner, has also cited  blockchain as a technology companies should consider adopting in order to maintain a competitive edge.[i]

While the advantages of blockchain are clear, the system still has its drawbacks.

One risk of working on a blockchain based system is the danger of irreversibility.  Because the protocols are so resistant to change, users could become permanently locked out in the event that private keys are forgotten or otherwise lost.

The system also has issues with storage.  Each block can contain no more than 1 Mb of data.   The system in its current form isn’t particularly fast, with the capacity to handle only seven transactions per second.   This will may make the system incompatible for enterprises that need to sort through large quantities of data with speed.

Initial costs to integrate Blockchain into an existing business, especially ones that include supply chain systems, may be preventatively too high for many companies.

It’s important to realize that blockchain is not impervious to attack.   To date, there have been several instances of specialized attacks that have succeeded in overcoming Blockchain.

And having your Blockchain hacked comes with an additional risk.  Because such as system makes all pieces of data fundamentally integrated, if attackers manage to pull off a hack, it could spell the loss of a company’s entire database.

In conclusion, companies need to assess the risks and benefits of going blockchain, and determine if the system is best for their business model.    Adaptability, cost, and overall increases in security will be important factors in determining if Blockchain is a proper fit for your enterprise.